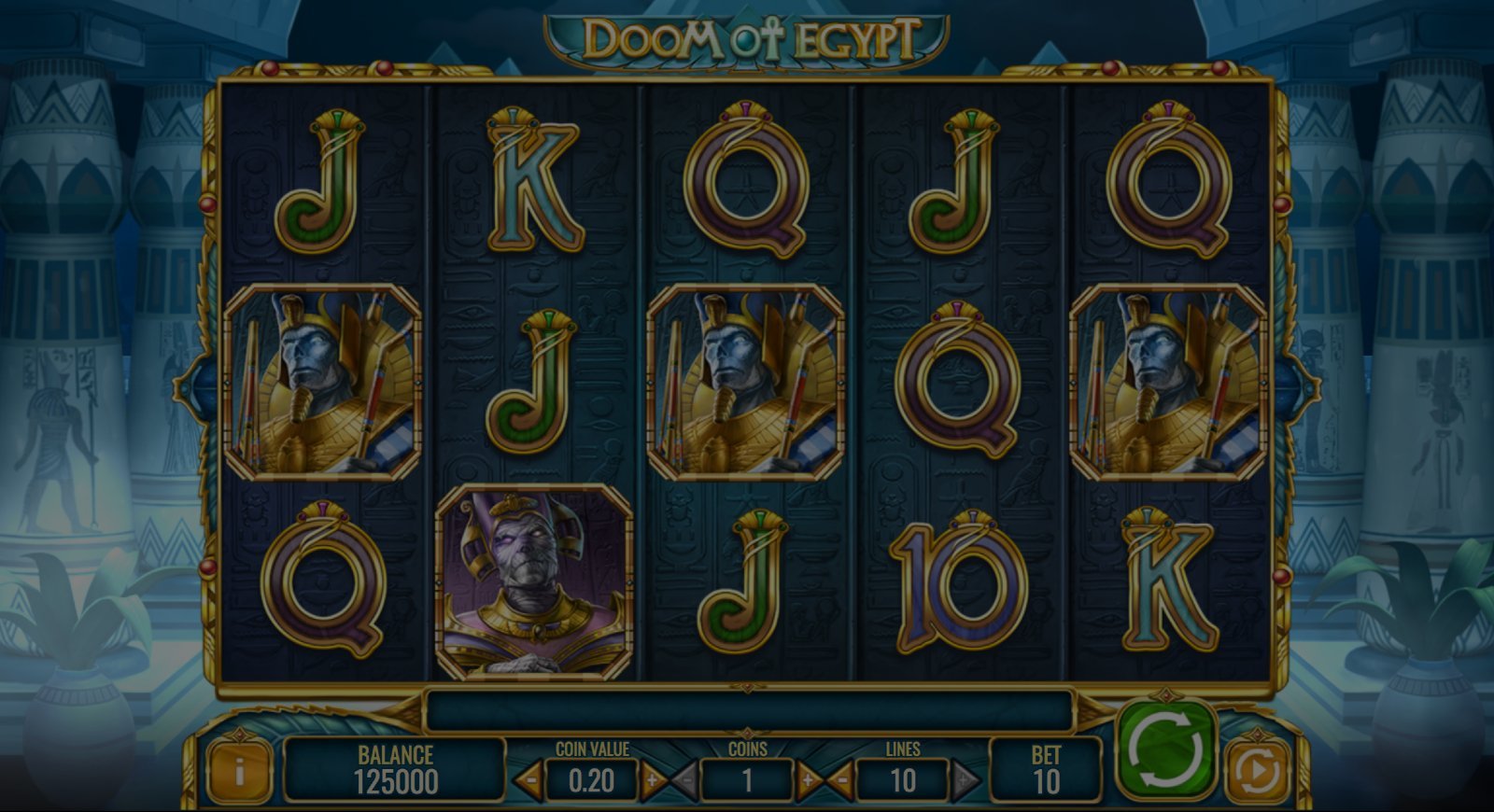 Taco Brothers online slot theme is set in 1881 and takes place in a  picturesque Santa Maria village in Mexico. The villagers have been living happily with an abundance of tacos, but Captain Diaz has stolen all their pesos and tacos. Now the three Taco brothers, Paso, Pepe and Pico and the help of a beautiful Senorita are the villagers only hope of getting what’s theirs back from the evil Captain Diaz.

Taco Brothers slot game’s high definition graphics and its Disney Pixar quality animations are definitely its forte. The animations tell the story of the 3 Taco Brothers and their battle against the tyrant Captain Diaz, and so attention to detail has been put into every cutscene, animation, symbol, and into the backdrop to ensure every graphical and moving feature pulls together to achieve this.

Adding to this neat and tidy slot theme you have a classic Mexican soundtrack and plenty of sound effects from the Taco Brothers, exploding bombs, and Captain Evil, plus musical sounds from traditional Mexican instruments as well as celebratory music after you trigger a win or feature.

It is also worth noting that this is not just a for desktop players. All the quality of the graphics and animations on this Taco Brothers slot title spill over onto mobile devices too!

Taco Bros has 5 reels accompanied by 243 ways to win, so there are no pay lines. The gameplay is all about the Taco Brothers and their mission to rescue their Tacos and Pesos from Captain Diaz with a little help from Senorita Captain Diaz (his daughter).

To win combination payouts, you only need to have 1 alike symbol on each reel with the first symbol starting on reel 1. All other symbols must follow on adjacent reels. For instance, a 3-combination win will have 3 of the same symbols in any position on reel 1, reel 2, and reel 3.

On average, you will spin in a combination win once every 3 spins with some of those winnings being quite small. Smaller wins serve to negate a portion of your spin bet helping to keep your bankroll topped up while you wait for more lucrative wins.

The ‘Wild Escape’ free spins feature is arguably the most exciting bonus in the Taco Brothers entertaining slot story because it brings big wins.

3 safe symbols anywhere on the reels will award free spins with exploding safe multipliers and running wild symbols. Taco Brother symbols will drop onto reel 5 to start the round, then after each spin, the symbols move from right to left one reel at a time. The only symbol the Taco Brother wilds do not replace is Captain Diaz or Senorita symbols. Once all 5 Taco brother symbols reach the far left of the reels and escape, then the bonus free spins round will stop.

However, there is a twist to the story. Captain Diaz will throw keys onto the reels and if they hit a Taco Brother, then he will be jailed. If they are all jailed, then the game ends. You will need to rely on the beautiful Senorita to release them along the way and reset the bonus game for continuous free spins.

On top of free spins, there is a re-spin feature whereby 2 Taco Brothers on the reels will trigger the reels to re-spin and give you a chance at landing the free spins bonus safe scatter symbol. Finally, you also have another wild symbol that is a bell that can substitute for any of the regular symbols on the slot game.

As for the regularity of each win, there are lots of small wins thanks to the wild symbol and then you will hit one of the features which often results in a large payout covering your entire session’s worth of bets and some. As a result, this is a medium variance slot, plus you can expect an overall RTP of 96.3%.

There are some great slots out there with brilliant animations, but Taco Brothers by Elk Studios is a cut above the rest or at the very least up there with the very best animated slots. You almost feel like you are the director of an animated movie it that good. Plus, it doesn’t matter whether you are playing on your mobile or desktop devices because the graphics, animations, and features all work in sync no matter which device you choose to play the Taco Brothers slot game on. Expect plenty of small wins and to land, some huge wins when you connect dots and trigger the bonus features!